St. Paul’s school is a minority Anglo-Indian Christian Institution by reason of both religion and language. The Academy was established by St. Paul’s Anglo Indian Educational Society solely for the education and cultural development primarily of Anglo-Indian Christian children admitting inter-alia such other children irrespective of caste, creed, location, language or sex as are desirous of receiving education in St. Paul’s School.

St. Paul’s school has a very strange history. Many people kept repeatedly requesting for an English Medium School to be started at Nathnagar Bhagalpur. It was the sincere desire of Late James Mervyn Quadros, the founder of the school, to place this beautiful and glorious school in the midst of the people of the place. His vision was to work for the welfare of the people, especially the marginalized and the poor. Thus with only vision of education to the most needy of the society was given momentum which began three decades ago. 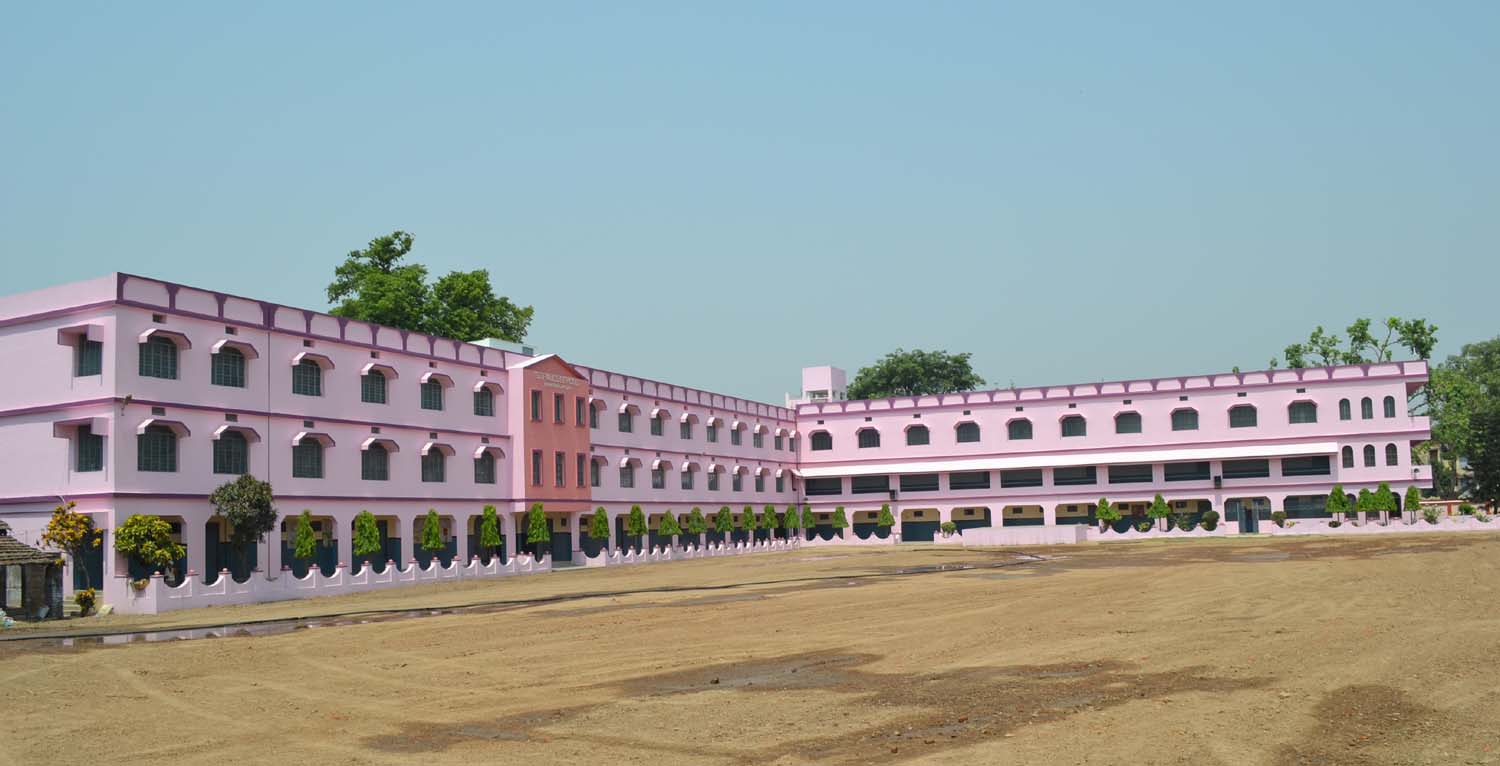 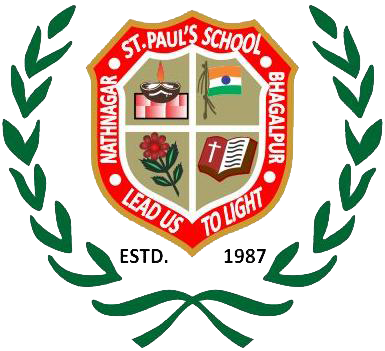 St. Paul's School is a minority Anglo-Indian Christian Institution by reason of both religion & Educational language. The Academy has been established by St. Paul’s Anglo-Indian society.